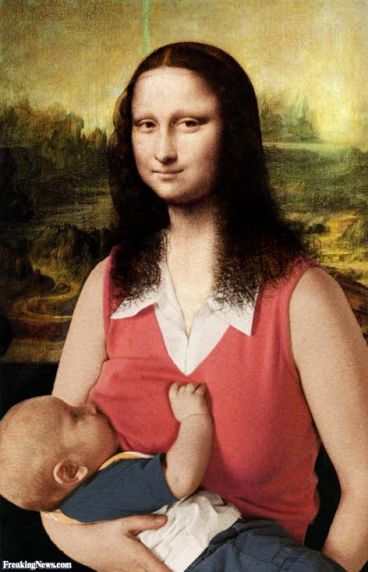 My son talked in his sleep for the first time last night, and it was all about farts. As a result of my “mom diet” (either shoveling pizza into my mouth as fast as I can before one of my kids takes it from me, or going too many hours having only eaten a handful of probably pre-chewed turkey one of them lovingly discarded into my hand), my stomach frequently makes weird gurgling noises at night while I’m nursing my toddler to sleep. Every time this happens my son looks up at me and says “toot!” with a happy gleam in his eye, because he thinks it was a fart. He does the same thing when a chair squeaks, or an almost-empty ketchup bottle makes a farting noise. But last night when he said it, he was completely asleep in my arms and I was in the middle of carrying him to his crib. He didn’t open his eyes or anything, but must have somehow heard my stomach gurgle, took his little mouth off the boob for a second and whispered, “toot.” After getting my laughter under control I decided to play along, so I whispered to him, “Was that a toot? Was that your toot?” And again without waking up he said, “Sister’s toot.” That’s some serious dedication to discussing toots.