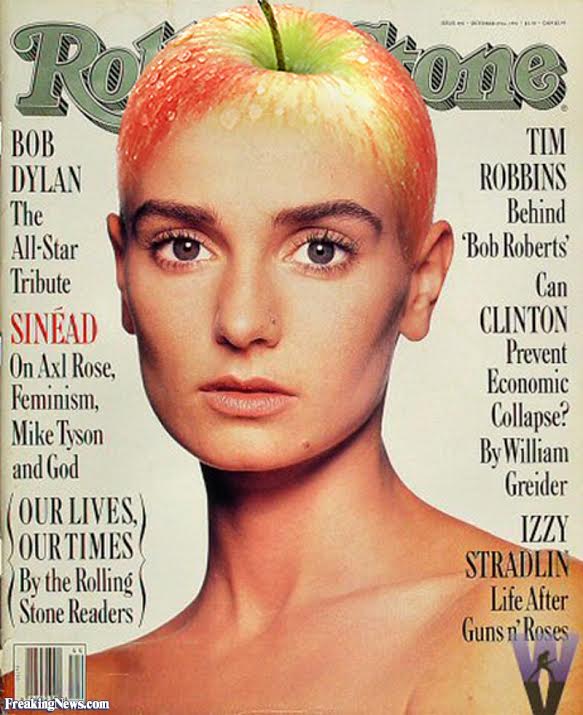 I turned on the Howard Stern Show this morning, and Robin was in the middle of doing the news. She said, “Have you heard about this feud between Sinead O’Connor and Arsenio Hall?” After that I repeatedly checked the dial to make sure they weren’t playing a rerun from 25 years ago. While she was talking about it, Fred played a clip of “Nothing Compares 2 U,” and all I could think of was how when I was in the 7th grade SNL did a parody and called it “Nothing Compares 2 Hair.” Everyone thought it was so funny that they would even play it on Y107 in the morning. It ended up on a mix tape of songs I recorded off the radio, and it became a staple at slumber parties that year. The joke never got old. I don’t think I ever even listened to the original version. To me the song will always be, “Nothing Compares 2 Hair.”

One thought on “Nothing Compares 2 Hair”