On the morning of September 11, 2001 I was sitting on the balcony of the tiny West Village apartment I shared with my sister and roommate, late for class as usual but still taking my time eating a bowl of cereal and enjoying the gorgeous early fall day. When seasons change in New York it’s better than anywhere else. We don’t walk out the door in the morning and get into an air-conditioned or heated car, so we tend to form an intimate, personal relationship with the weather. I was excited to be wearing long sleeves for the first time since school started. This was huge in my simple college world. My back was facing away from our view of the World Trade Centers as I gazed at a father and his young daughter crossing Thompson street. Suddenly, I heard an explosion unlike anything I’d ever heard before. The father grabbed his little girl, quickly and protectively put her on his shoulders and pointed at the sky, screaming. We all know what happened after that. The European tourists visiting our neighbors who shared the small balcony walked out, clutching tickets to visit the World Trade Center in an hour. They laughed nervously at the irony. Stranded friends showed up throughout the day to drink beer, and sit in shock. The most noteworthy thing about this sad and confusing day was the underlying outpouring of love. Rodney the homeless man, a very tall black guy named for his spot-on Rodney Dangerfield impressions who lived on a mattress across the street from our building, made SO much money that day. As we watched the chaos unfold, all we could talk about was how every single person was stopping to give him money. He became our focus for a little while. That night my hometown radio station asked if I would speak on the air about what was happening, and I said “sure.” All I remember saying is, “New Yorkers are so good at working together. We’re all going to help in any way we can.” I have no idea why I said that, but it sounded right. Like something I should say. 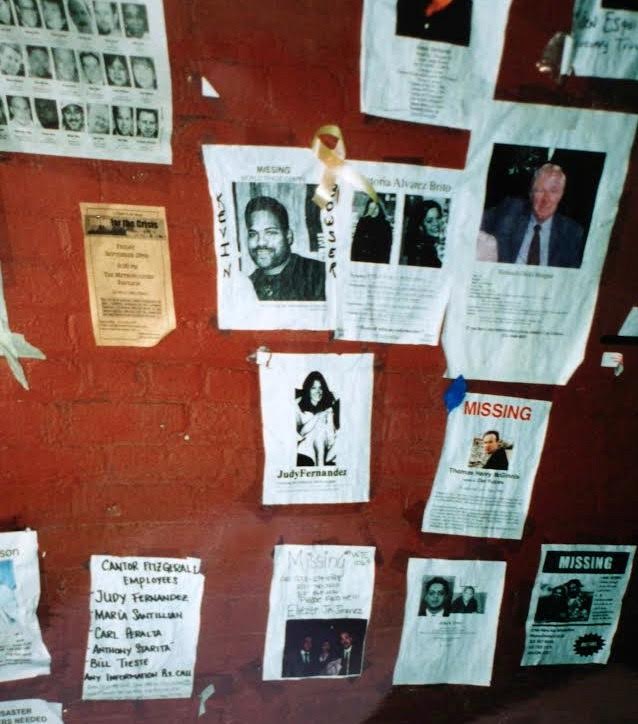 In the weeks that followed, friends came over after volunteering at ground zero to talk about the horrors they saw there. School was back in session almost immediately. I waited a few extra days to go back. Everyone was a little different. Unhinged. I saw a woman on the train burst into tears because a man left a newspaper on the seat when he got up to leave. She shouted at him as he exited the train, “You can’t do that!! You can’t just throw trash on our city like this! This is OUR city!” She looked like a totally normal person. And I understood. 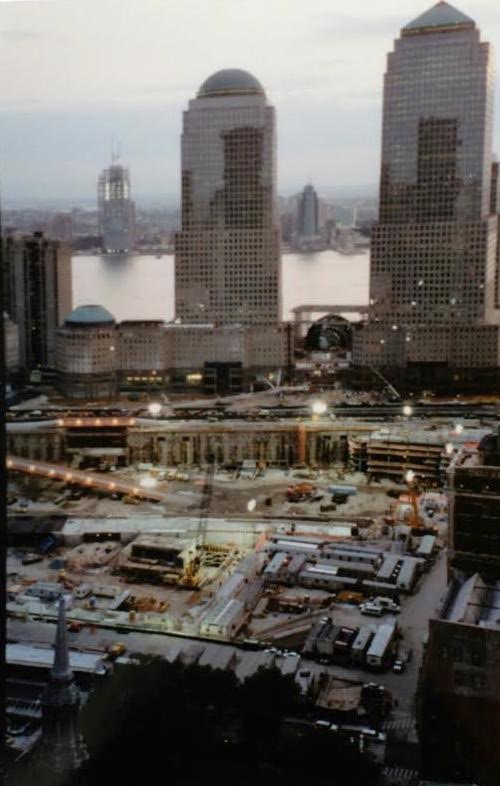 The following spring, the three of us moved down by City Hall Park and directly across from ground zero. New Yorkers will do anything for cheap rent, including living in the middle of a literal disaster area, then say things like, “But we’re right by Century 21!” We lived on the 17th floor and the building was in the process of renovating all the floors above us. Eventually we found a staircase that gave us access to illegally roam around the construction site. There were no security cameras anywhere. Friends and I would carefully climb the broken stairs up to the crumbling tower on the very top of the building and look down at ground zero. We did this at all hours of the day and night, and it was absolutely fascinating. They worked around the clock. Watching the crew at ground zero from that rickety spot in the sky that summer made me feel safer than I ever had since moving to New York. I already knew I lived in an intense place where people worked hard, played hard, and thrived on competition. But 9/11 made me realize that we work for all the right reasons, and when it comes to things that actually matter, we look out for each other fiercely. It’s like I got a little peek into the real New York, and it made me never want to leave. That’s what I’ll never forget. 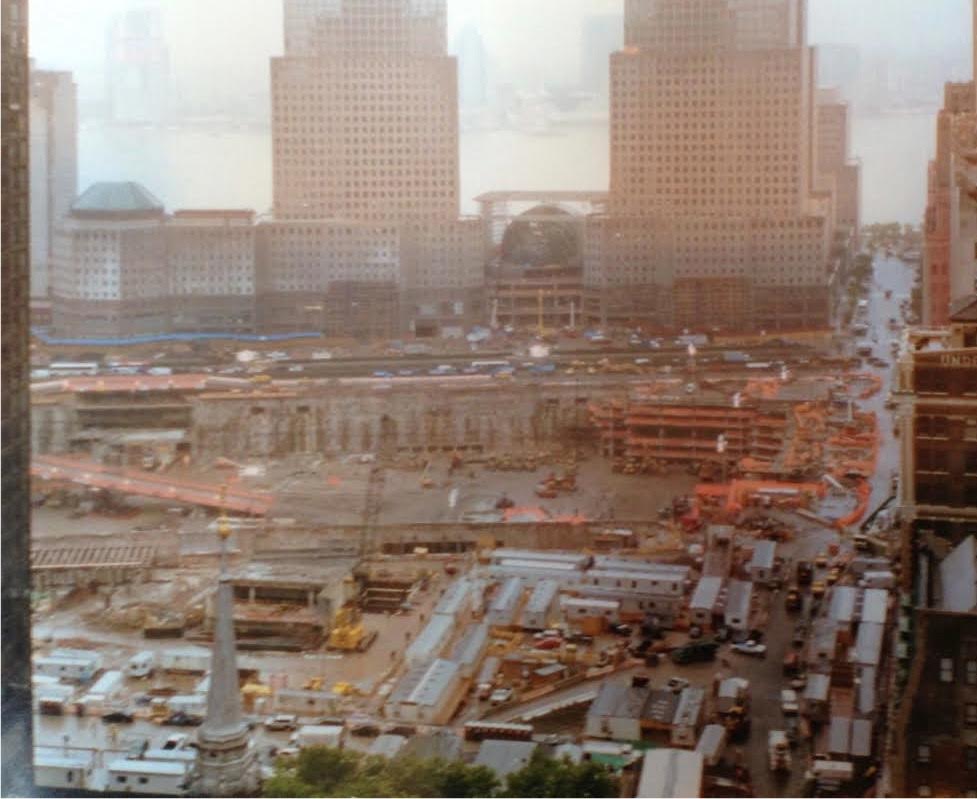